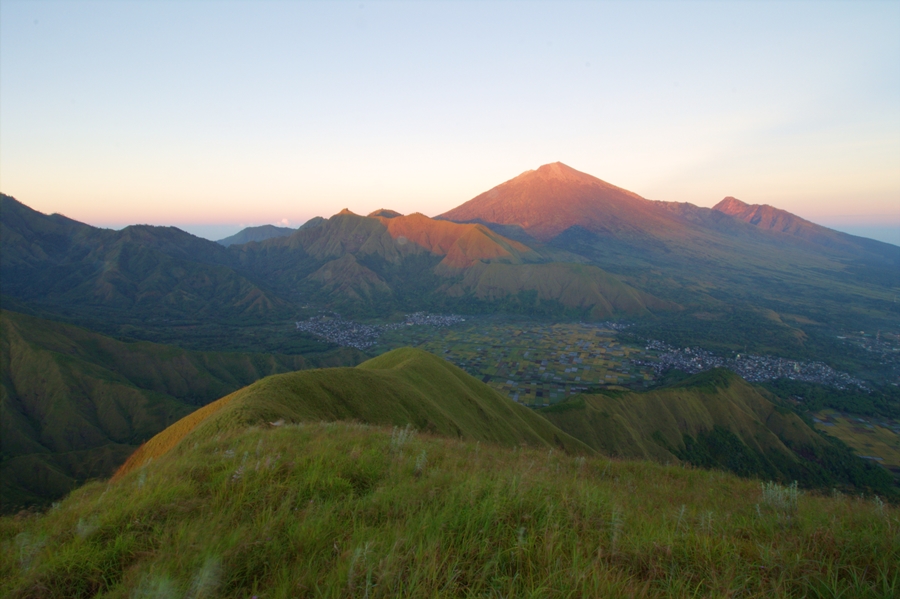 Located on the island of Lombok, you might find different regions picturesque hills and amazing. One is Anak Dara Hill Sembalun that is one of the hills surround Sembalun. The existence of a row of hills can enhance the beauty of the natural landscape in the region to be the main attraction for local and foreign tourists. This hill is the second highest hill in Sembalun after Nanggi Hill in Sembalun Bumbung.

Hill with a height of about 1,921 meters above sea level it is still newly opened as a tourist area in Lombok so many hikers who want to try climbing on the hill. As the hill is still new, this hill is also somewhat still a virgin and therefore offers the beauty that feels more complete. Many climbers who revealed that the beauty of this hill is able to create memories are hard to forget. Being on top of this hill will allow you to enjoy the beauty around, which certainly also beautiful and love to pass. Although this is only a hill, hill climb is apparently also not as easy to climb some of the hills were lower and closer to settlement. However, the effort and the struggle to reach the top of the hill will be paid off with the beauty that can be obtained there.

Before you plan to make the climb to the Anak Dara Hill Sembalun, you should know more about these beautiful hills. According to a story from the public Sembalun, the hill known as ‘Anak Dara’ because it is believed that the hill was guarded by two beautiful virgins. These beliefs are like the ancestors who believed that Mount Rinjani guarded by a queen beautiful genie named Dewi Anjani so that the possibility of a hill in the region Sembalun guards are the two daughters of the Dewi Anjani. This belief also causes the hill region is becoming more respected and only recently began to be visited. This hill is located just east of the village of Sembalun Lawang. To facilitate the ascent, the current path to the hill was getting the gradual arrangement that in turn could be promoted as one of the exotic travel destinations in the village Sembalun. 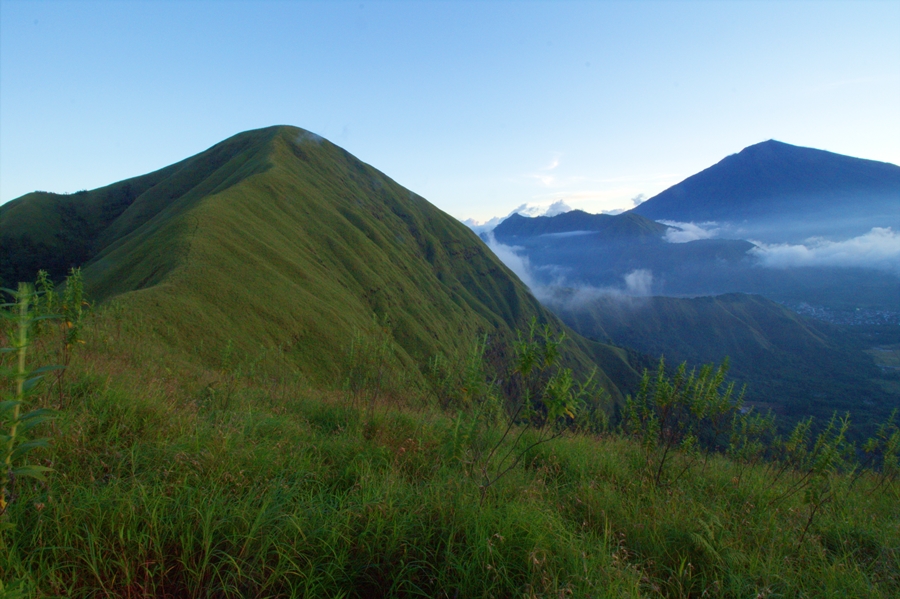 This one tourist region opened thanks to the awareness of citizens to empower potential and natural resources there. Management of this area is conducted independently so that the manager can attempt to keep the way of proper maintenance in the region. For every climber who wants to enjoy climbing in the beautiful hills will be equipped with a plastic bag in the post ticketing aimed so as not to litter and rubbish left on the hill. This is done as an effort to keep the hillside environments can be maintained. In addition, every climber should also keep ethics during the ascent for the safety of dam safety.

For those of you who are interested in enjoying vacation time by visiting various tourist destinations that anti-mainstream, you should not miss visiting one of the lovely hillsides at village Sembalun. You will find a variety of enchanting beauty that you may never have encountered in other areas. Of course, you should prepare everything well so that you can enjoy a vacation moment and climb to Anak Dara Hill Sembalun safely and comfortably.