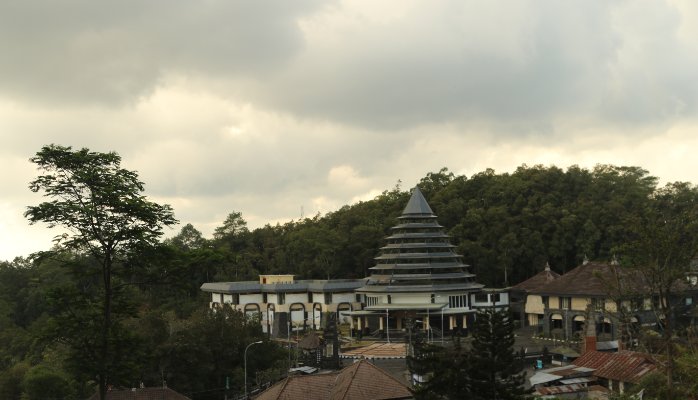 Batur Geopark museum in Bali is a perfect option for you who want to have a complete package of holiday and education at once. The volcano museum is located in Kintamani district of Bangli regency. Visiting the museum is a must because it offers a lot of information, especially about Indonesian volcanoes. Here, you can grab information related to the history, process, material, studies and other things, including religious perspective towards Batur volcano. Volcano Geopark in Batur was specially built in regard to the fact that there are more than 500 volcanoes in the country which 129 of them are still active.

The museum was built in 2007. The appearance of the building is market. However, inside you will find complete facilities that are very informative and interesting. There are diorama, sample of volcanic material, map, some tools to detect the upcoming eruption, computer-based interface, audio-visual media, a theatre playing about volcanic eruption and many more. That is why, most people who come to the museum are students. 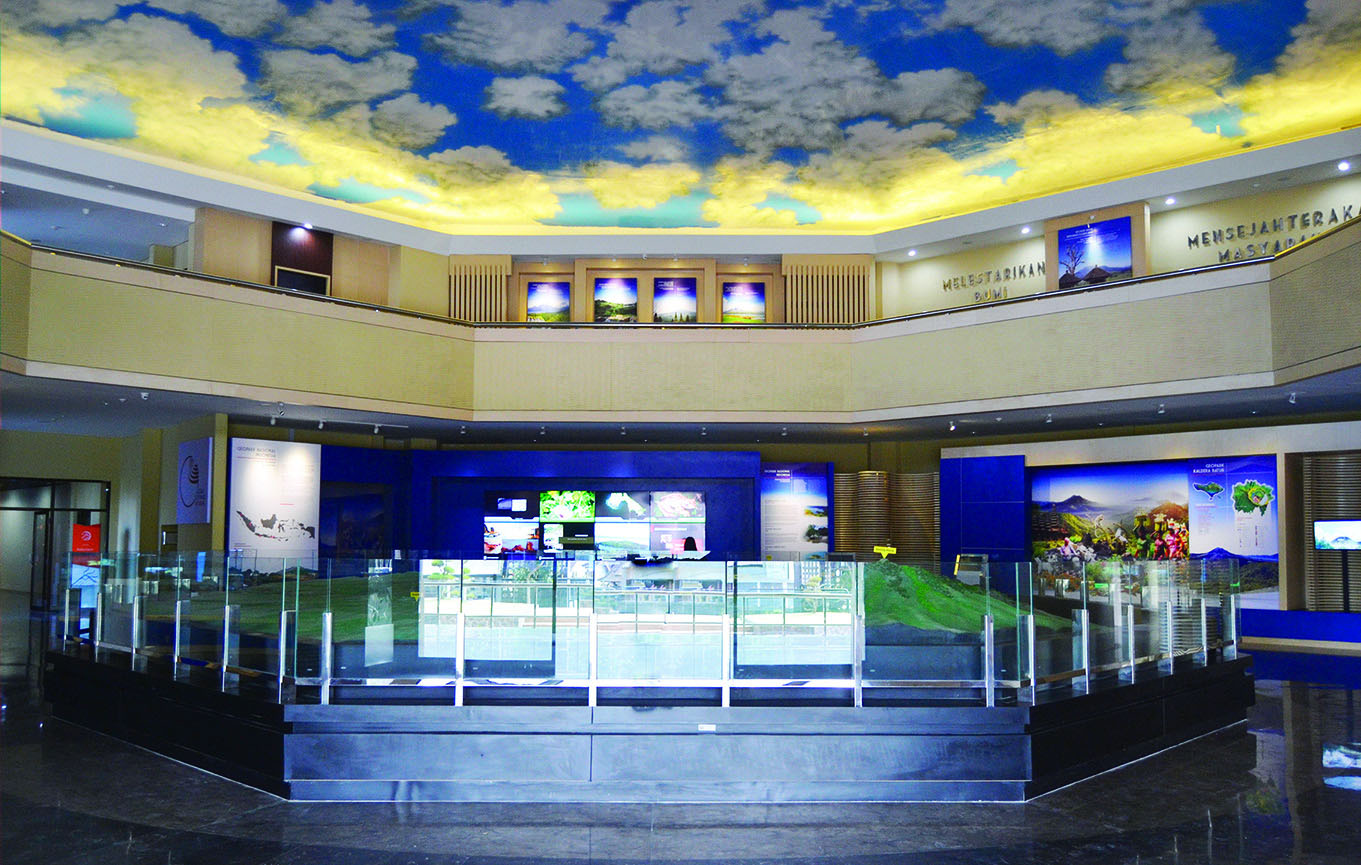 Batur Geopark Museum consists of three floors. In the first floor, there is a big diorama showing the relation of volcanoes around the world. The diorama will explain about how volcanoes are linked each other. There is also a computer-designed diorama that shows information about the history of Batur Lake and its volcano. Here, you will understand that several thousand years ago the beautiful lake in Penelokan was the caldera of the Batur Volcano.It means the lake was the basement of a volcano and also shows that the prehistoric Batur Volcano was very high. 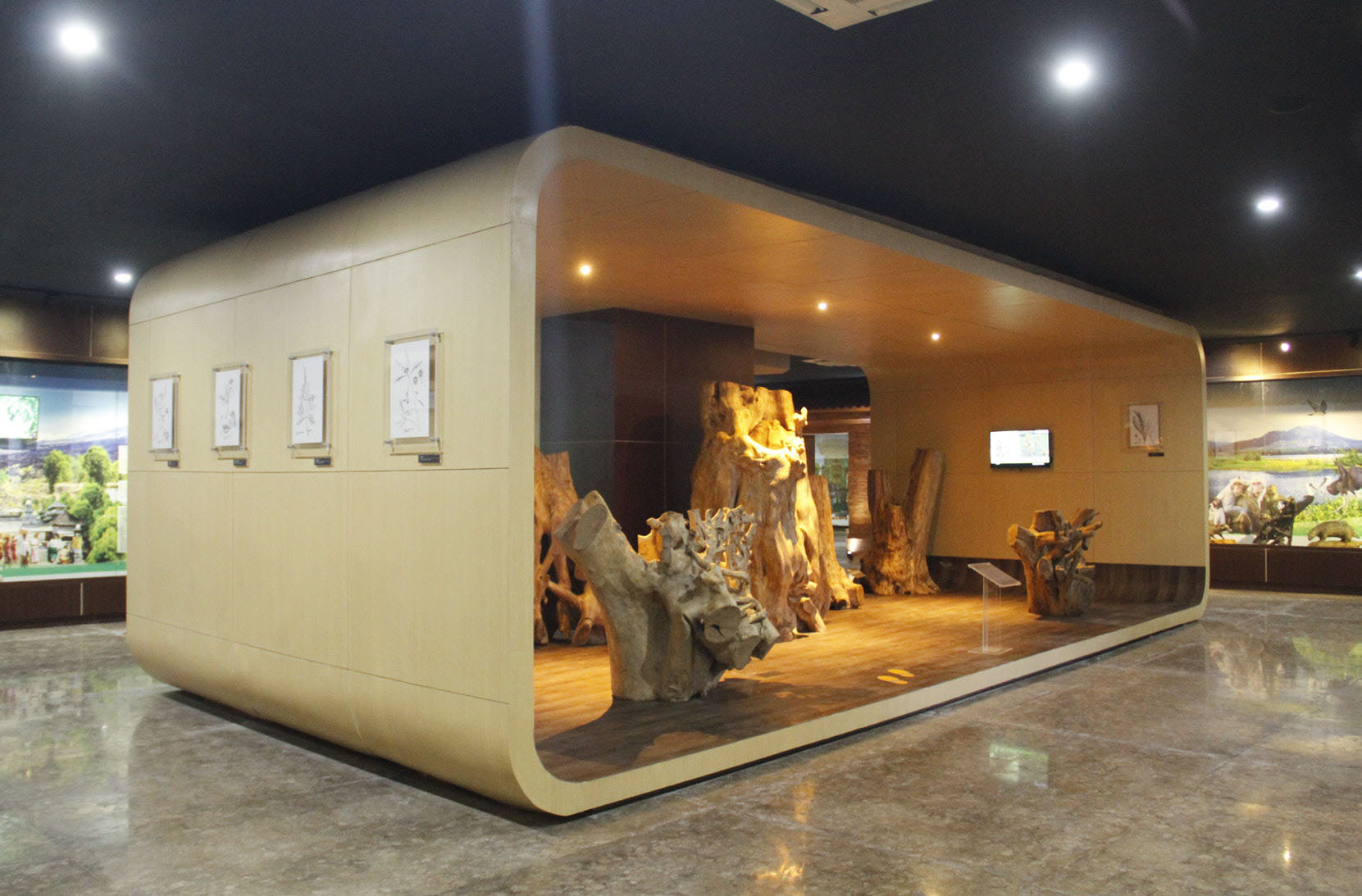 In the second floor, you will find an explanation about how volcanic rock is carved by people in Bali. In this floor, you will also find a big theatre that can be accessed by more than 100 visitors. The theatre is specially playing movies about volcanoes. However, if you want to watch the movies, you need to be in a group of at least 25 people. In this floor, there is also an auditorium which usually used by local companies or government for meeting.

The third floor of this building is specially used for research and monitoring station of the Batur Volcano. It is done because the volcano is still active and there is a chance of an eruption. A telescope equipped with aerial photograph is used for watching the volcano.Visitors can join the monitoring activity if they can follow the instructions given by the museum staffs. From this area, visitors are able to see white smoke coming from the volcano’s peak, and it shows that the volcano is still active. 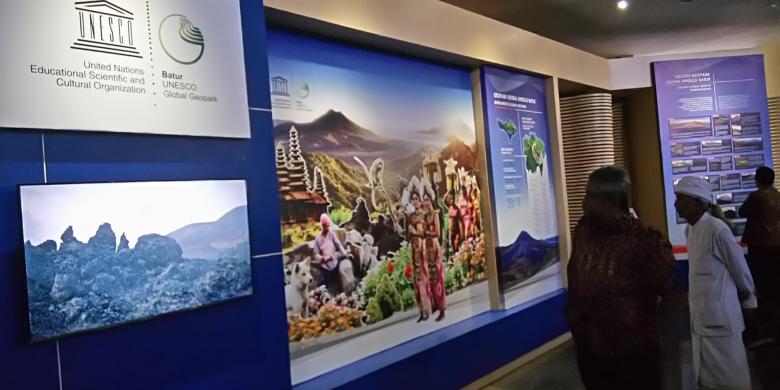 Local people who live around the volcano are well aware of the possibility of an eruption.They have been given information about when and how to evacuate themselves whenever the eruption signs come from Batur volcano. However, based on local culture, they will held a ceremony whenever the signs of eruption appears. Actually, even without modern early warning system, people who live around Batur volcano understands well what to do when eruption happens. So, do not forget to visit Batur Geopark Museum if you want to learn about volcanoes.